Ritalin (Methylphenidate) is a medication prescribed for individuals with
attention-deficit hyperactivity disorder (ADHD).

Ritalin is a central nervous system stimulant which affects chemicals in the brain and nerves that contribute to hyperactivity and impulse control. It has a "focusing"
effect on those with ADHD.

Treatment with Ritalin is symptomatic with a short term effect lasting for up to several hours.

The Tomatis method achieves long term results by improving auditory processing and regulating behaviors such as: the need for constant motion, hyper-sensitivity to sound / touch and / or impulsiveness.

The method is suitable for those who prefer to avoid medication as well as for people already using Ritalin.

Your next step:
For more information about our programs or to set up an appointment, please contact us.
We have English speakers on our staff who will be happy to help you 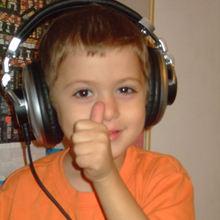 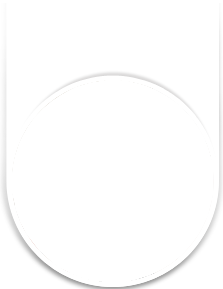